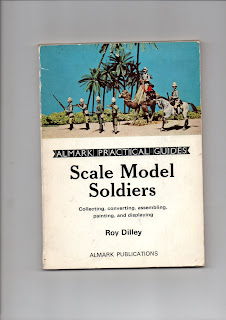 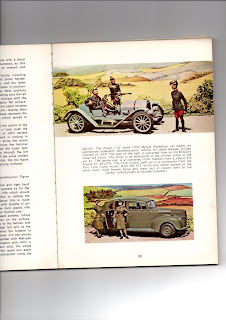 So another of the old stagers has gone, and will be missed.
Posted by joppy at 06:26